The end is nigh. General Ashfaq Parvez Kayani, Pakistan’s 14th Chief of Army Staff who also had the distinction of serving as the country’s top spy, will hang his boots on November 28 after six years of holding what is ostensibly one of the toughest offices in the world. The man who will replace him, though still officially unidentified, will most probably be drawn from four main contenders and one dark horse – the four Kings and the wildcard, as they will be referred to.

HERE ARE THE OPTIONS FOR ARGUABLY THE MOST PIVOTAL POST IN PAKISTAN. CLICK ON ANY TO READ THEIR PROFILE. 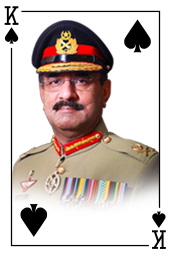 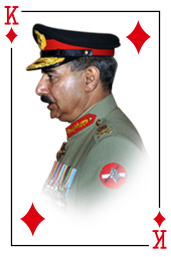 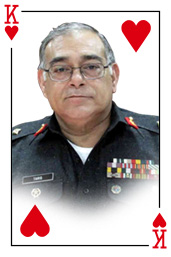